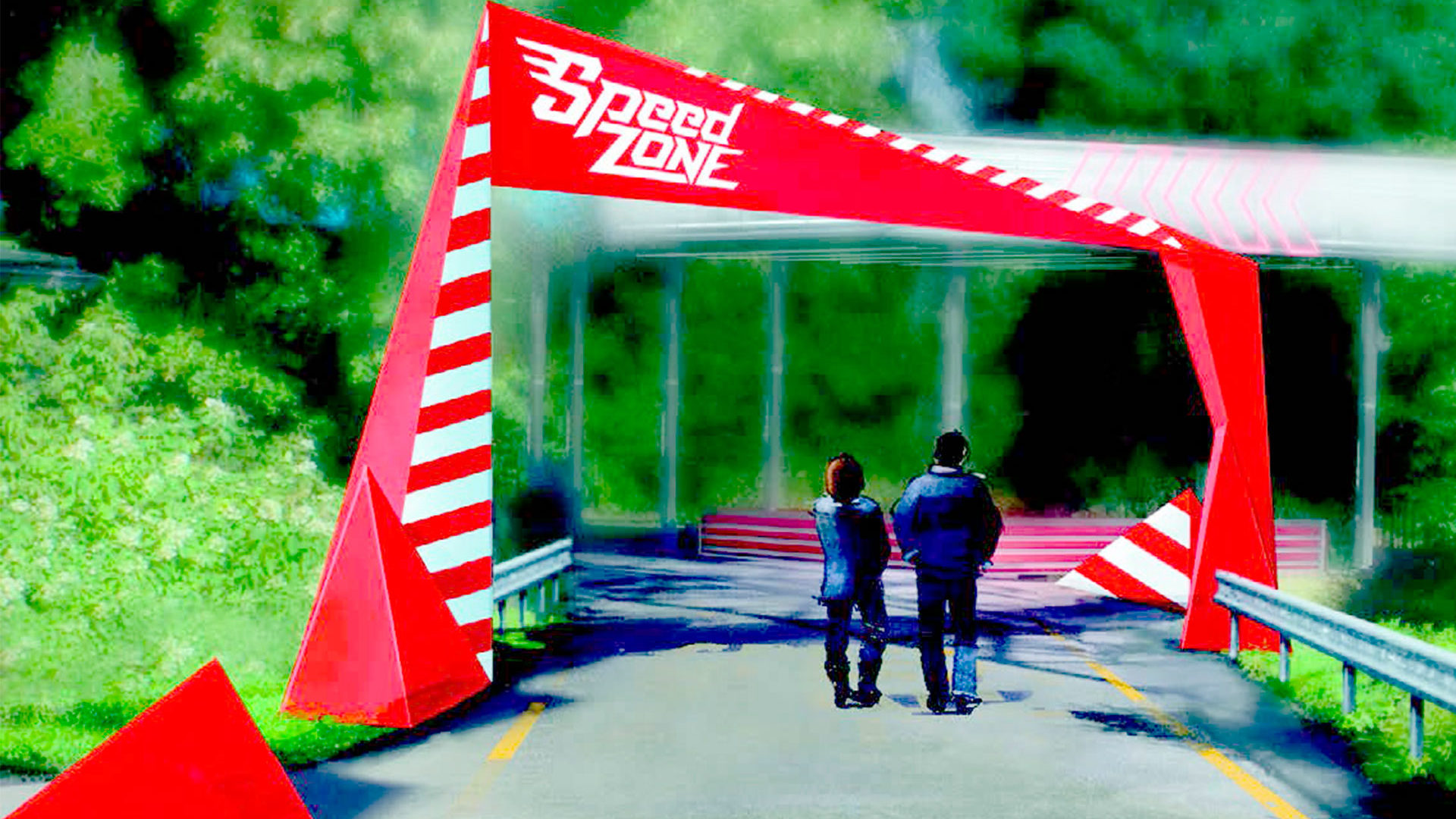 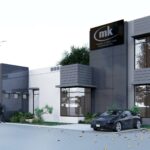 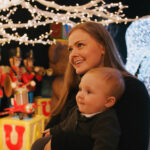 Following the brand new theme of Walibi Holland’s Untamed and Wilderness area, MK Themed Attractions has also been chosen to re-theme the amusement park’s Speedzone area opening in May 2020.

Walibi has previously announced they over the next couple of years will do an extensive re-theming of the park, which in 2020 includes a refurbish of their Speedzone area where the theme will be upgraded and more intense than previously. Leisure Expert Group has taken the automotive era of roaring motors and burning rubber and re-designed the area with a strong focus on creating an environment fitting the theme while avoiding the obvious.

“It’s very exciting for us to expand the work we are doing at Walibi Holland to include yet another re-themed area of the park” says René Hansen, Managing Director at MK Themed Attractions. He continues “This new re-theme of the park requires skills that are not just related to quality fiberglass production, which is very interesting for us, as we work with all kinds of material, and through this project we get to show our skills in that”.

The Speedzone area will have two entrances where one has already been produced as part of the Wilderness project that MK Themed Attractions delivered earlier this year. The entrance gate shows a steel structure with gears and a blue Volkswagen on top. The design of the other entrance gate has already been revealed and will look like a true race track arch with white body stripes. To secure the production of the gate MK Themed Attractions collaborate with Theming Engineers who previously have helped the rapidly growing theming company with amongst others engineering for the large-scale tiger heads for Tigeren at Djurs Sommerland.

Pictures are from Loopings