Jesperhus is one of Denmark’s most child-friendly amusement parks, which has recently been enhanced thanks to a 2 million Danish kroner upgrade of their existing water park. The reason for the upgrade to the exciting water park took place because the attraction didn’t do justice to the park’s mascot, the famous Danish IP Jungledyret Hugo and his friends. For this project MK Themed Attractions (formerly Tema Design by MK Illumination) were chosen to produce all the important characters including the mascot Hugo and his friends. Aside from producing the characters, we were also asked to produce the most important part of the water slide: the snake head. When exiting the water slide, visitors end up flying out of the snake’s mouth. Visuals and design have been produced by Somatic and fulfilled by MK Themed Attractions. 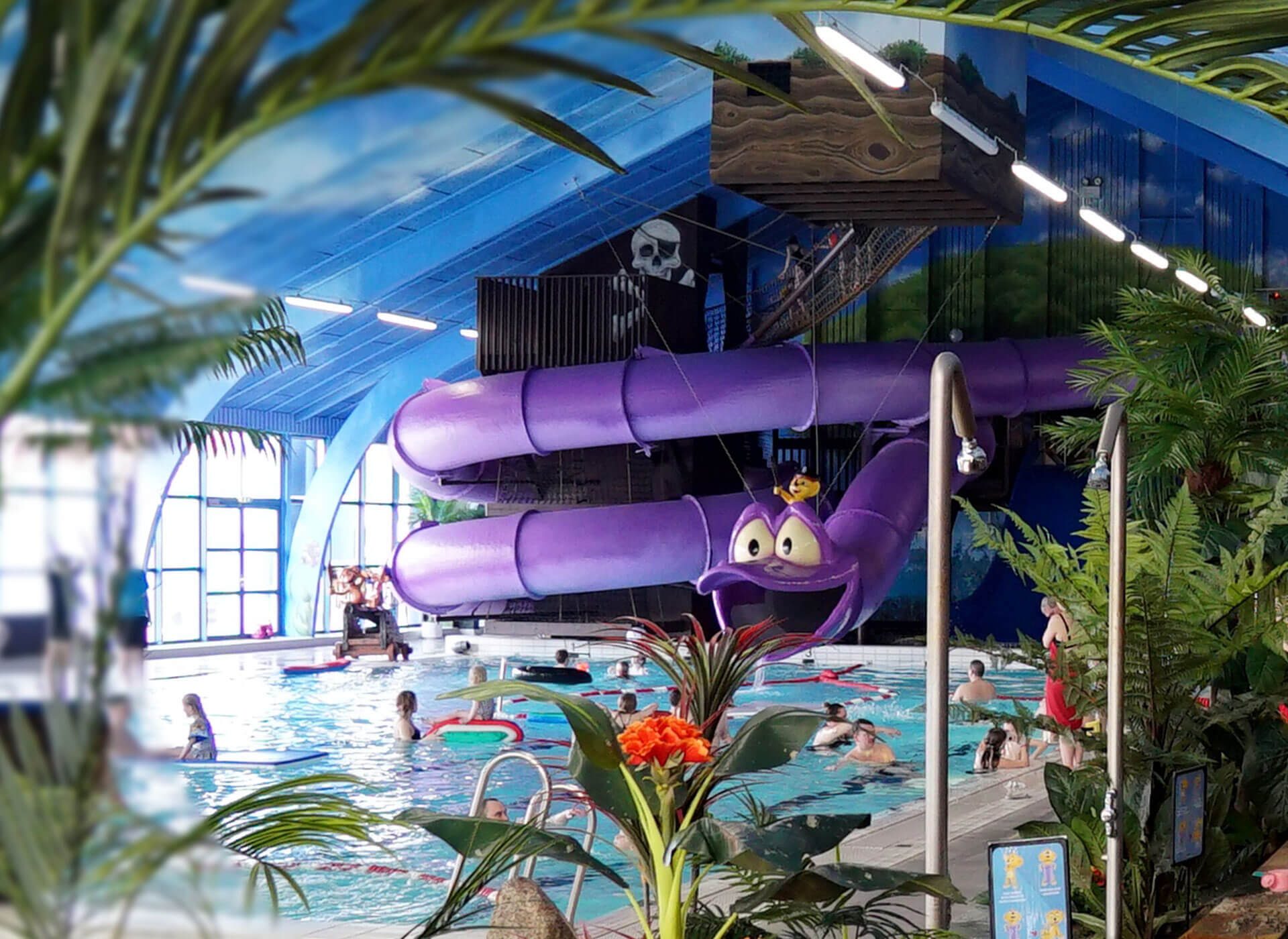 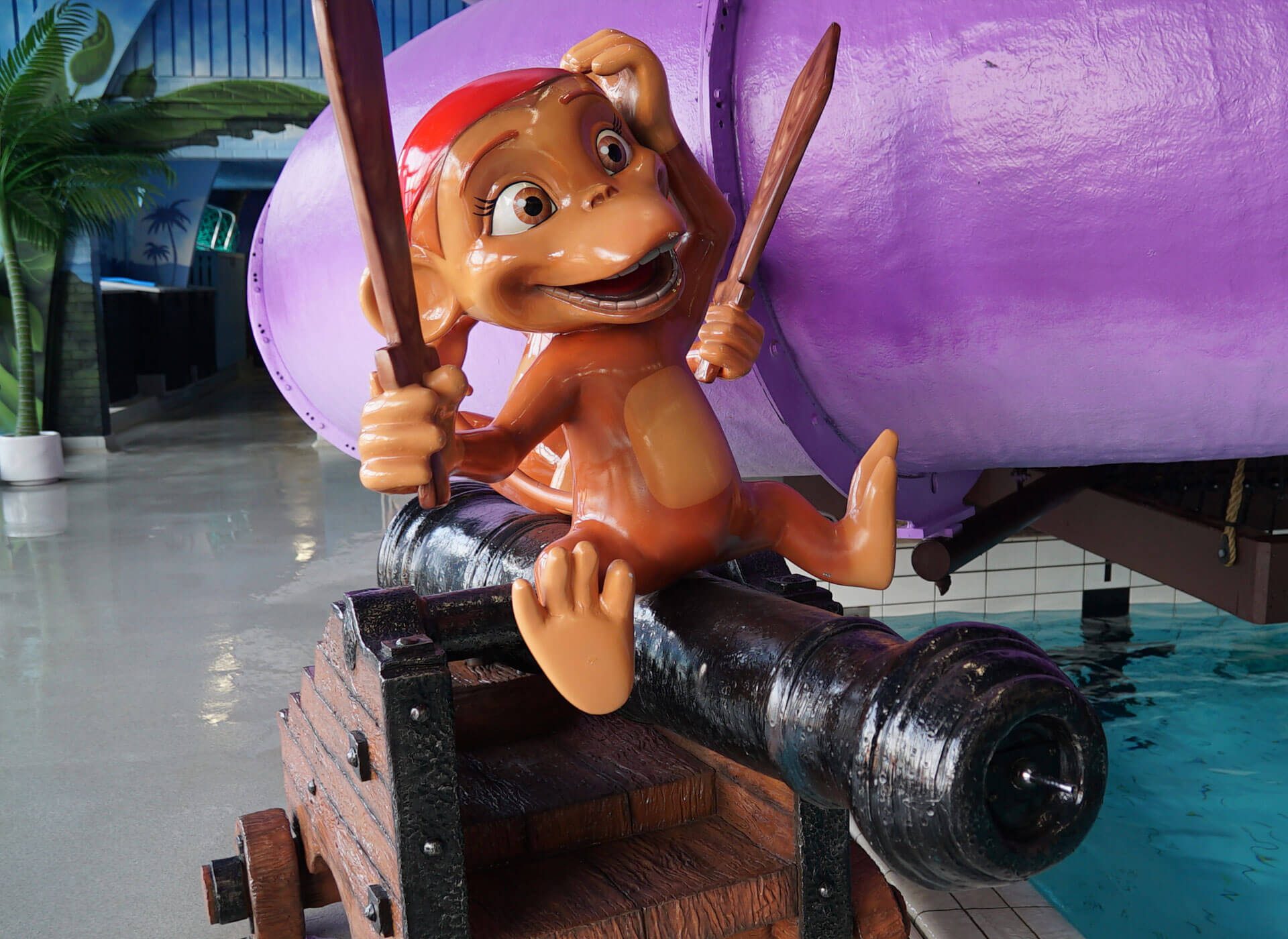 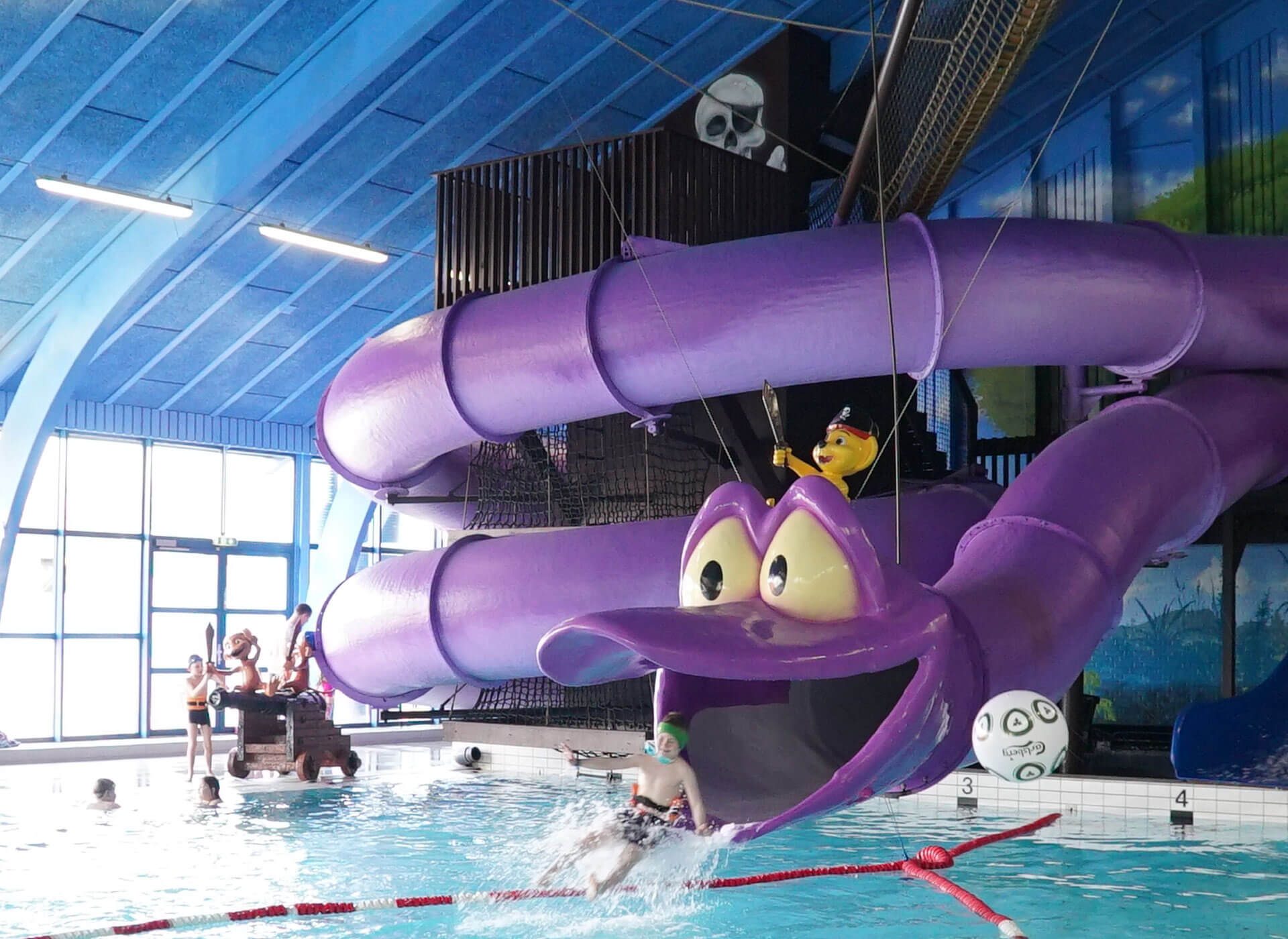 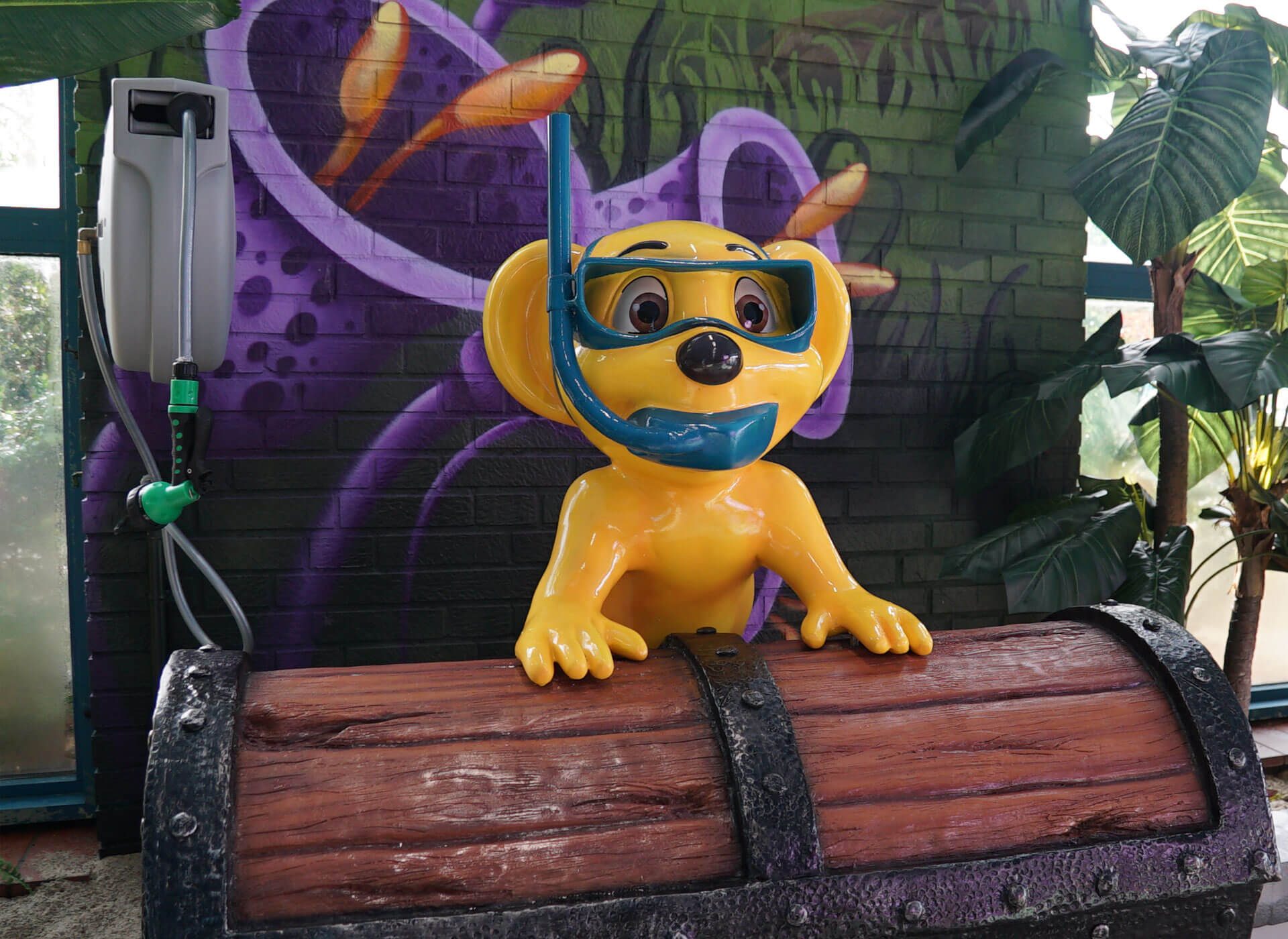