Tivoli Friheden wanted something new, different and spectacular for their main season. Something that could draw extra footfall, so they chose to create a new season within the main summer season – A Flower Festival.

We designed several highlights such as the animatronic talking trees, giant lilies and other flower sculptures as well as a giant head rising from the earth.

The festival became a big success and the client managed to increase their visitor numbers by 45% compared to same period last year.

“I’m pleased at how well the new season has been received by our visitors. Actually, we had so many visitors during the summer that we made a record in July, where we had the pleasure of 114,000 guests“, says Morten Palm Andersen, Sales and Marketing Manager at Tivoli Friheden. 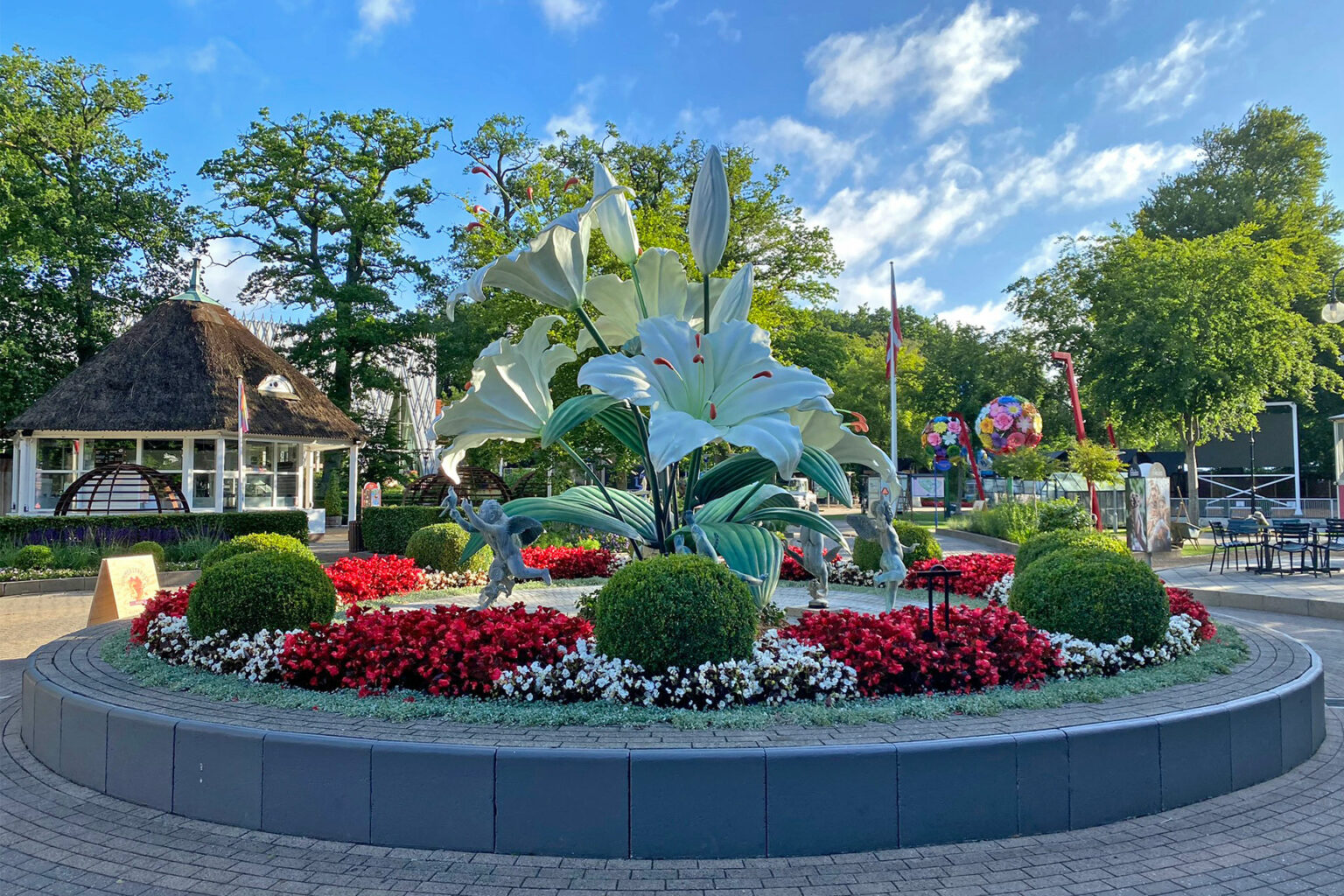 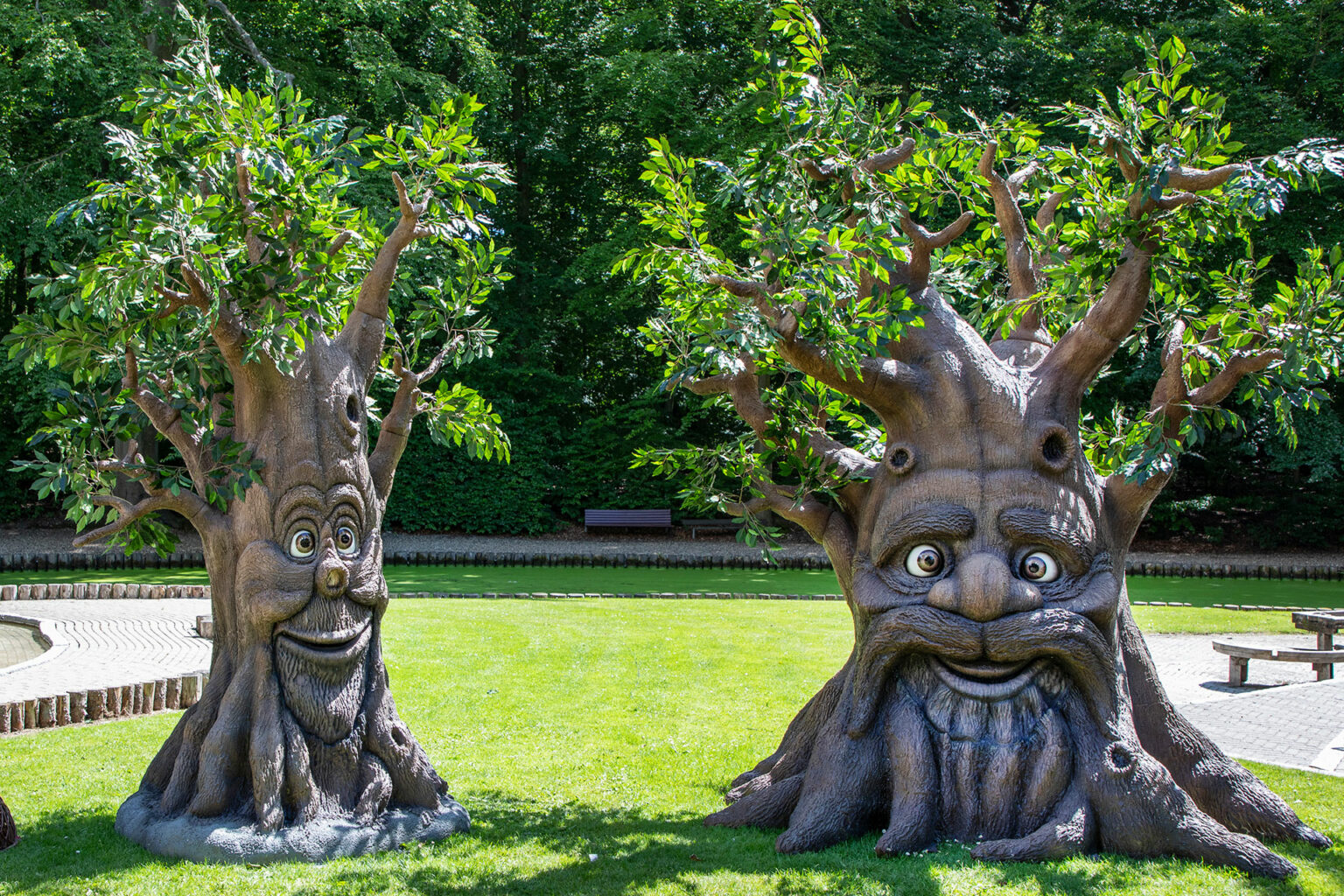 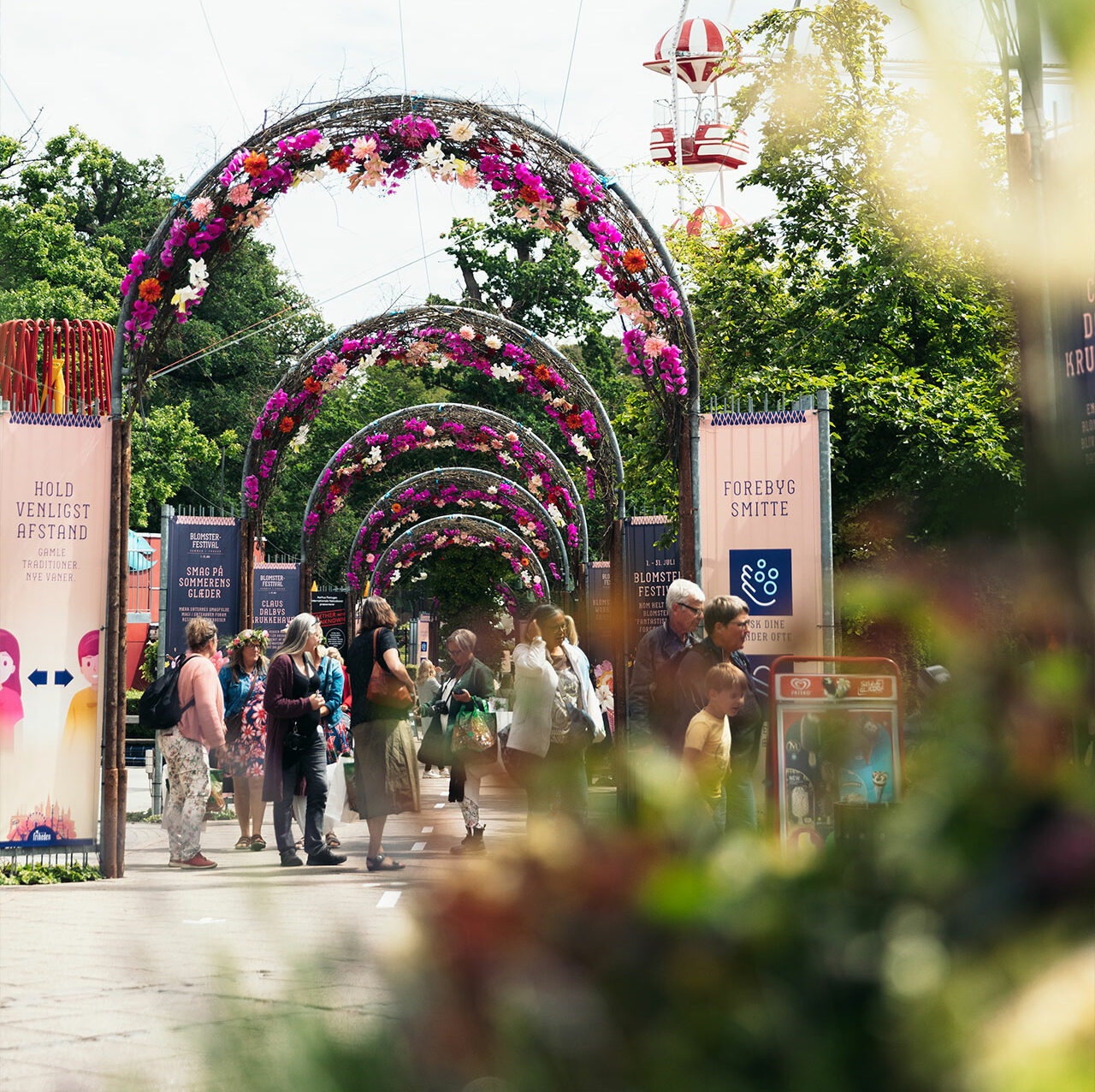 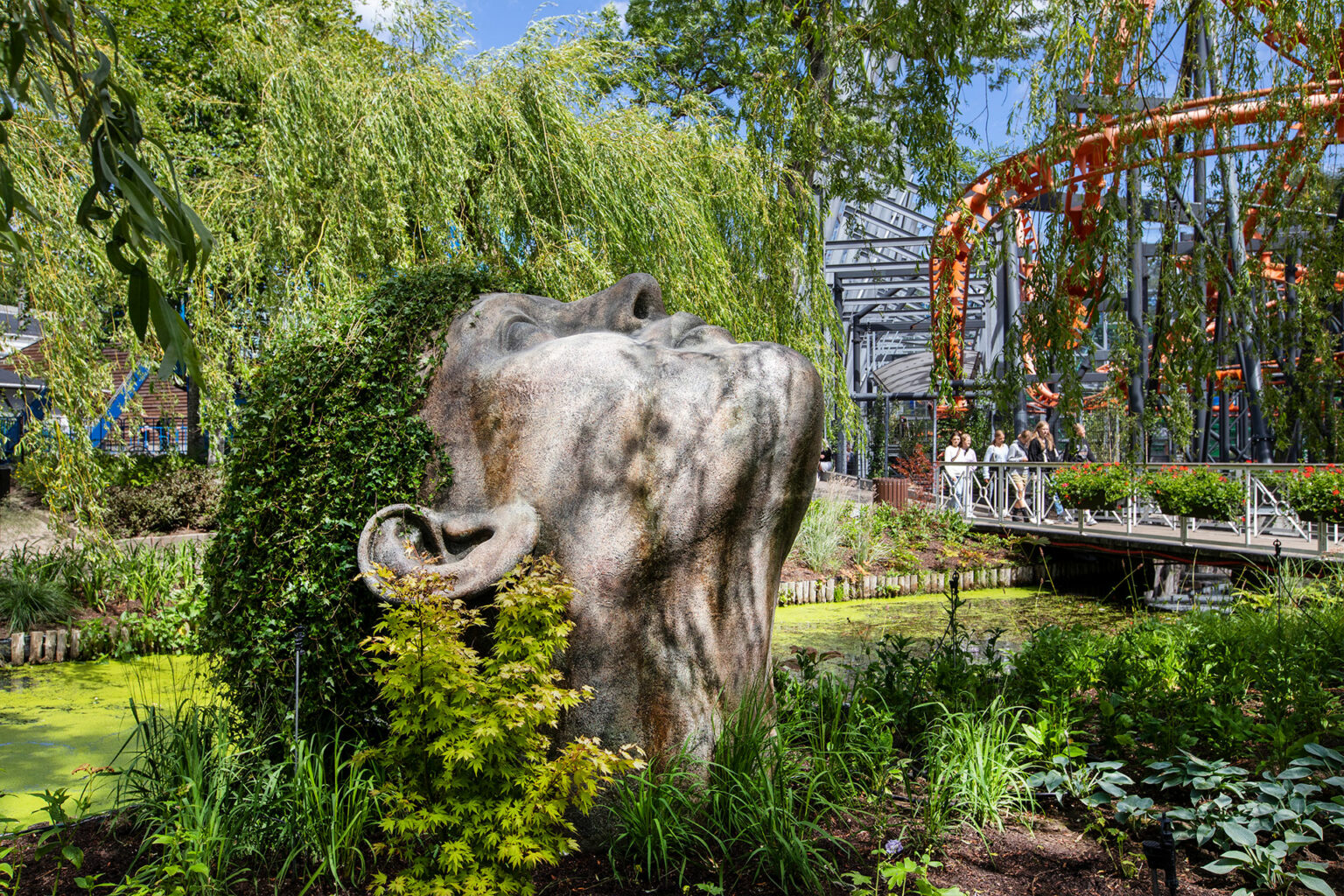 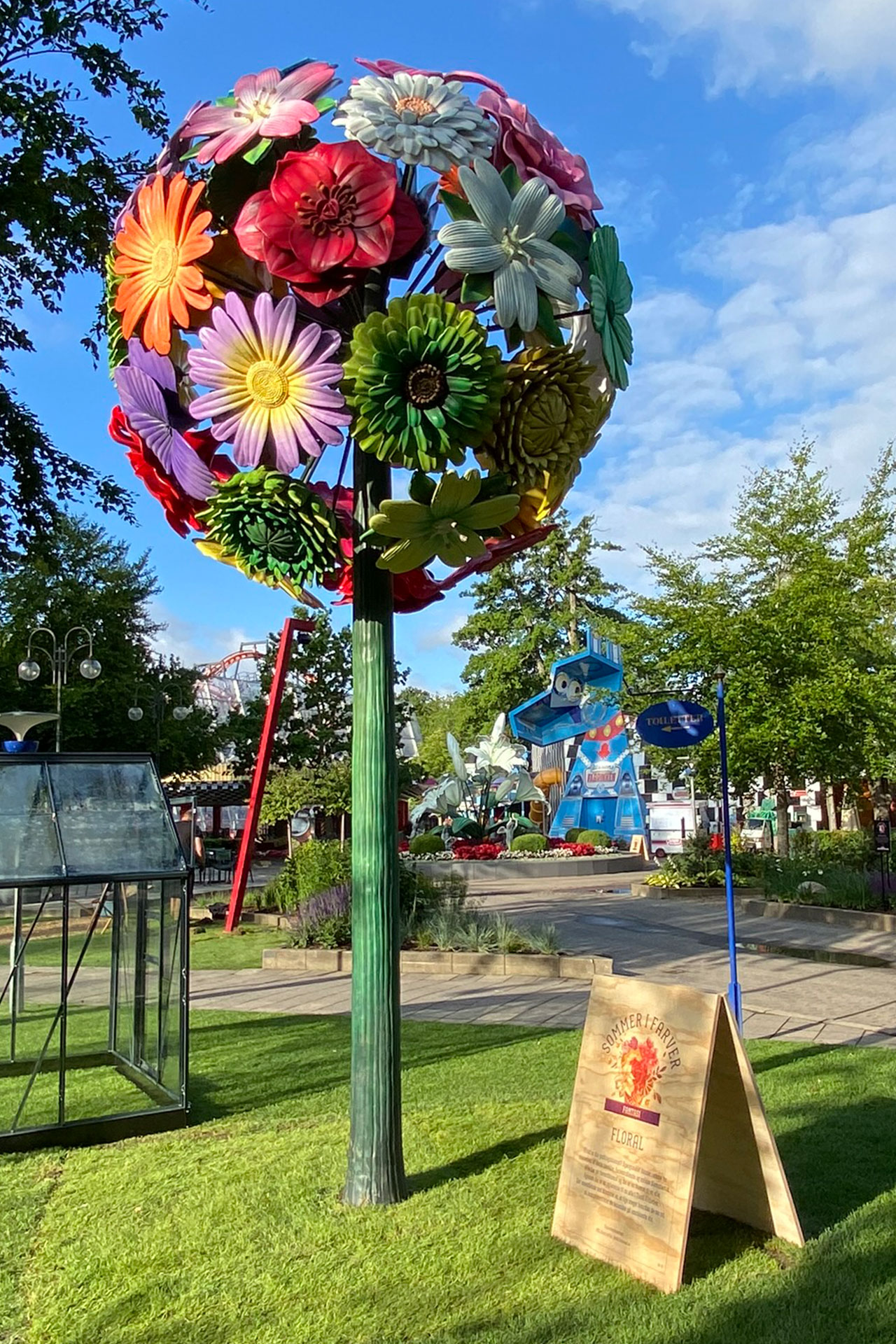